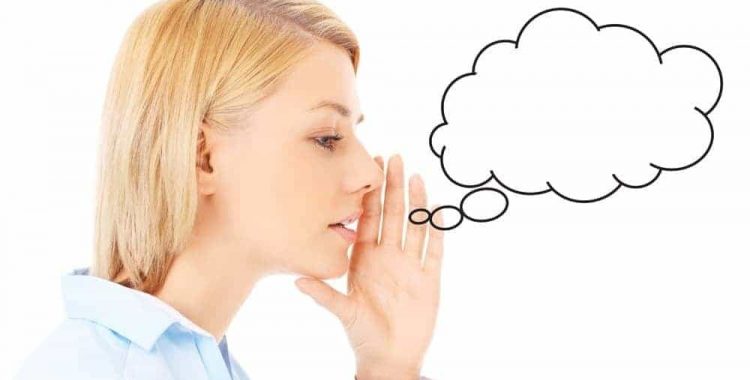 In which language is it more difficult to hide the truth?

According to German psychologists, lies in their native language are less smooth, and the British believe that in a foreign language it is easier to deny even the obvious truth to you.
What is the difference in your native language or in another language you speak, the main thing is to convey the meaning of what was said.
But, if you look through the prism of different languages ​​and cultures, then the difference in perception of the truth is palpable.
Bilingual people often admit that they feel different when switching from one language to another. This is largely due to the emotional experience suffered by a person in childhood.
Studies show that the language associated with experience forms the way information is processed.
A significant number of experiments in psychology have shown that speaking a mother tongue a person is more honest and vulnerable, and a second language is associated with a more remote, rational thinking.